Alexander has finished his architectural studies in 2017 with his thesis on “Campus Fügen. Strategies for a Sustainable Village Development“ for which he has received the Richard and Emmy Bahr scholarship. In 2008 he has won the „Holzbaupreis Tirol“ as part of a design-build studio at Innsbruck University and in 2021 he was awarded one of five “Margarete Schütte Lihotzky Project Scholarships". He is co-founder of an architectural collective in Innsbruck and has been working in several renown architectural offices in Upper Austria and Innsbruck for the past 10 years. His teaching is focused on design build studios, as well as exhibition and spatial design; he has been teaching at the institute since 2018. 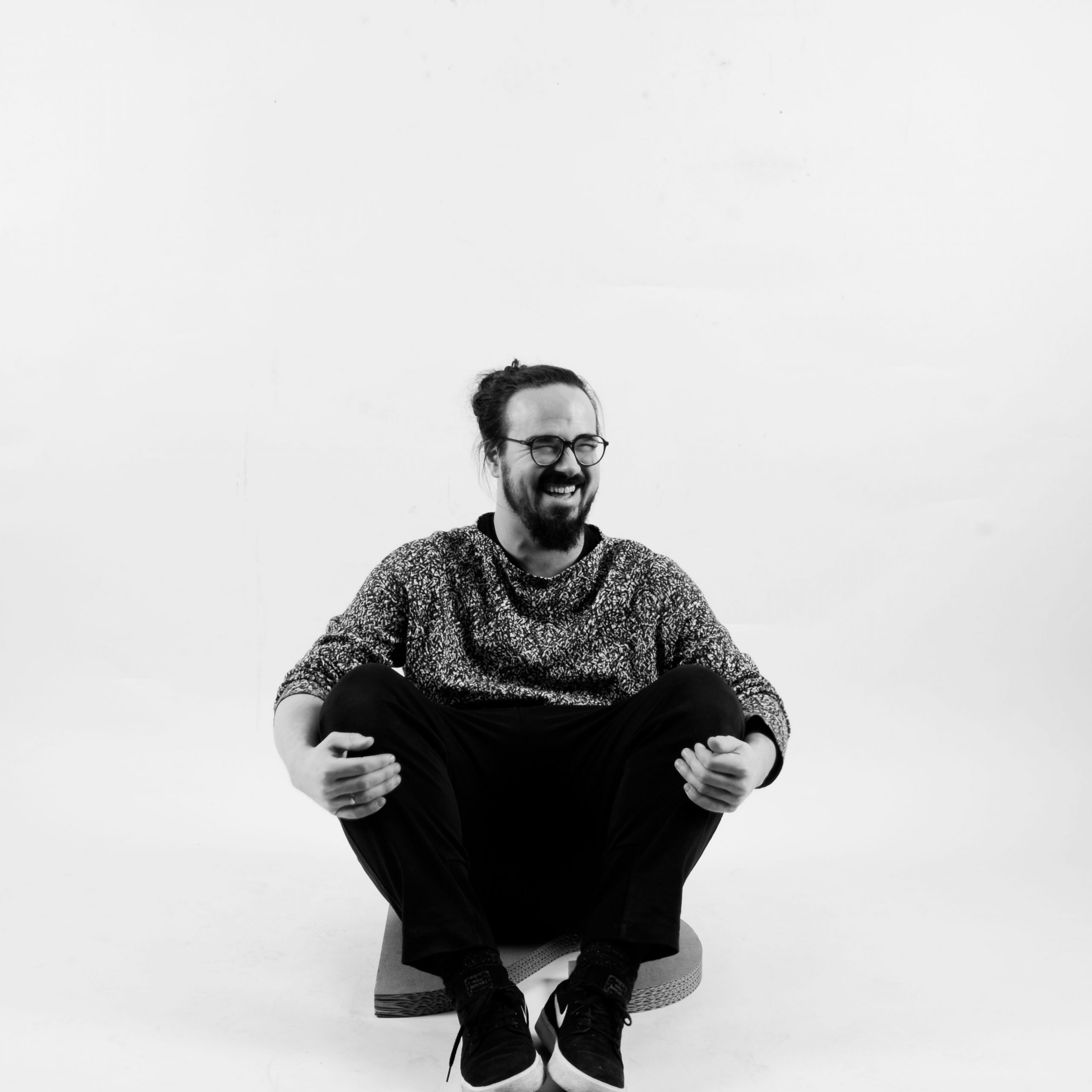